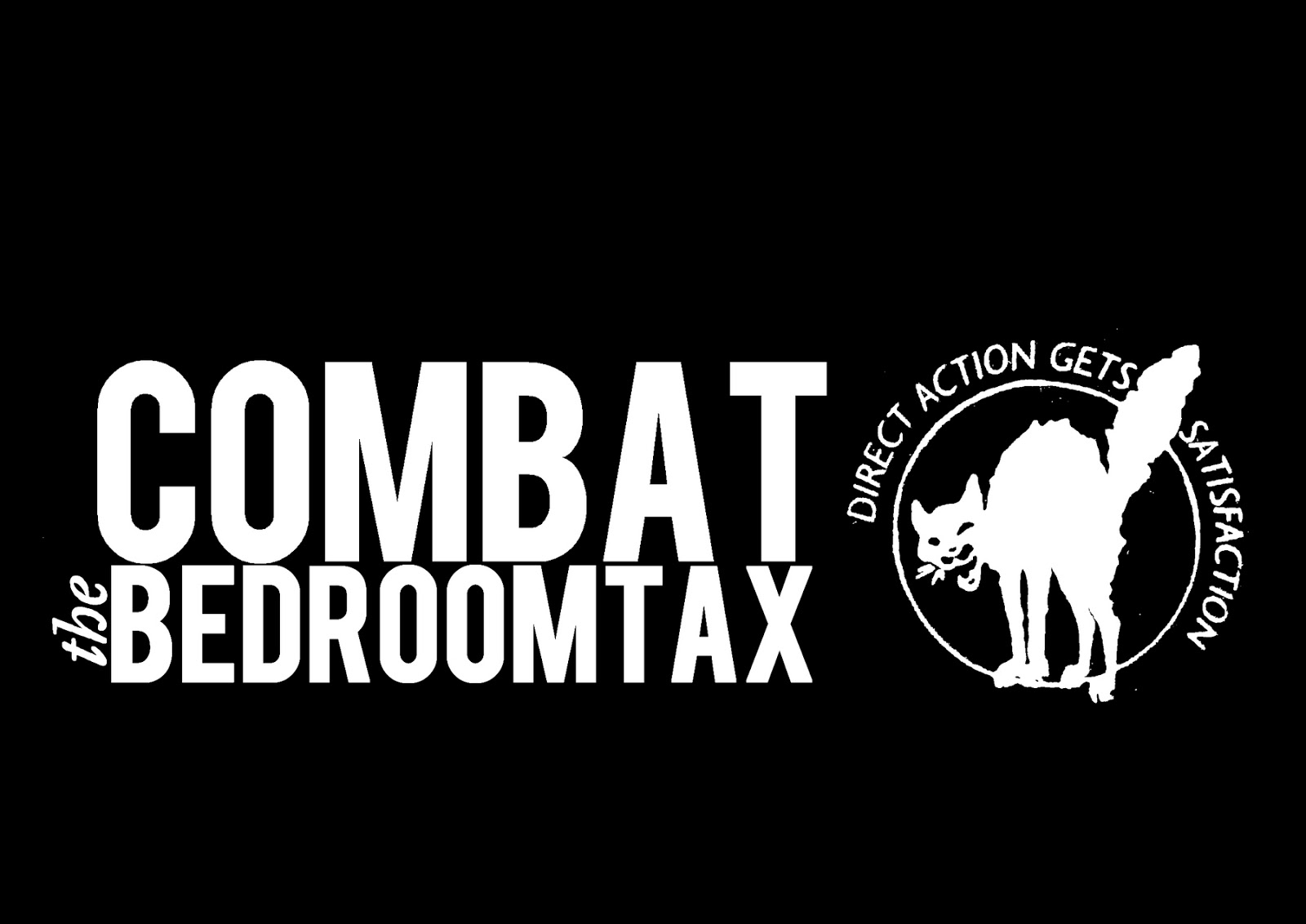 As tenant resistance to the bedroom tax gains momentum, it seems the Labour Party have woken from their slumber and a cadre of members have decided to make a callout to the affected. How very kind of them.

A series of nationwide protests have been called in all the major cities to fight the bedroom tax on the 16th of March. This callout popped up on social media, instigated by Eoin Clark, founder of Labour Left.

Problem is, they’ve completely bypassed any tenant involvement by simply announcing that you should turn up to a demo. Job done, happy days.

NO! Not job done, not happy days. This callout emanates from the arse of a party who introduced size criteria, aka the bedroom tax, in 2008 and then planned to extend it to the social housing sector in 2010. To add insult to injury, these haughty plebs also supported unpaid work, workfare, manifesting itself in the current Labour policy of the ‘Real Jobs Guarantee’, which lays out a similar sanction regime to the current government.

So, when they decide to jump on the bedroom tax campaign in a blatant top down opportunist move, we suggest that they shove their callout up their ballot box.

People in Liverpool, and across the country, are organizing against the bedroom tax. To suddenly expect tenants to sign up to Labour Party diktats is fucking insulting. Rather than shout from the clouds at tenants, the Labour Party should’ve been standing in solidarity with tenants years ago. They didn’t, a stance that is regurgitated by local councillors over and over again.

Tenants have reached the point now were they are swerving the disempowering and ‘traditional’ methods of protest. And we don’t need Labour stooges calling us to action. We’ll do that ourselves.